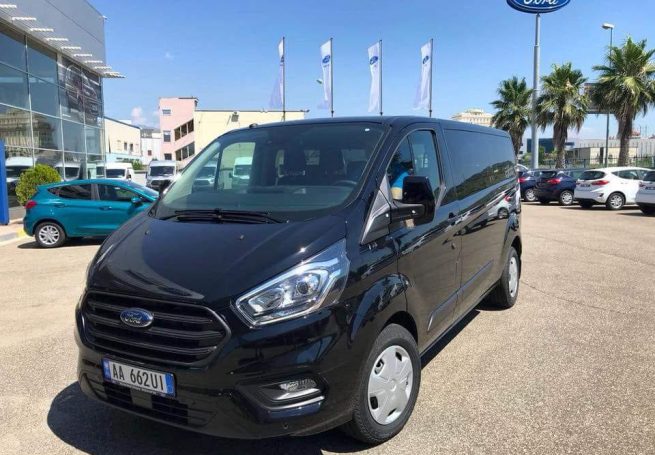 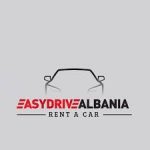 The Ford Transit is a range of light commercial vehicles produced by Ford since 1965. Sold primarily as a cargo van, the Transit is also built as a passenger van (marketed as the Ford Tourneo since 1995), minibus, cutaway van chassis, and as a pickup truck. Over 8,000,000 Transit vans have been sold, making it the third best-selling van of all time and have been produced across four basic platform generations (debuting in 1965, 1986, 2000, and 2013 respectively), with various “facelift” versions of each. 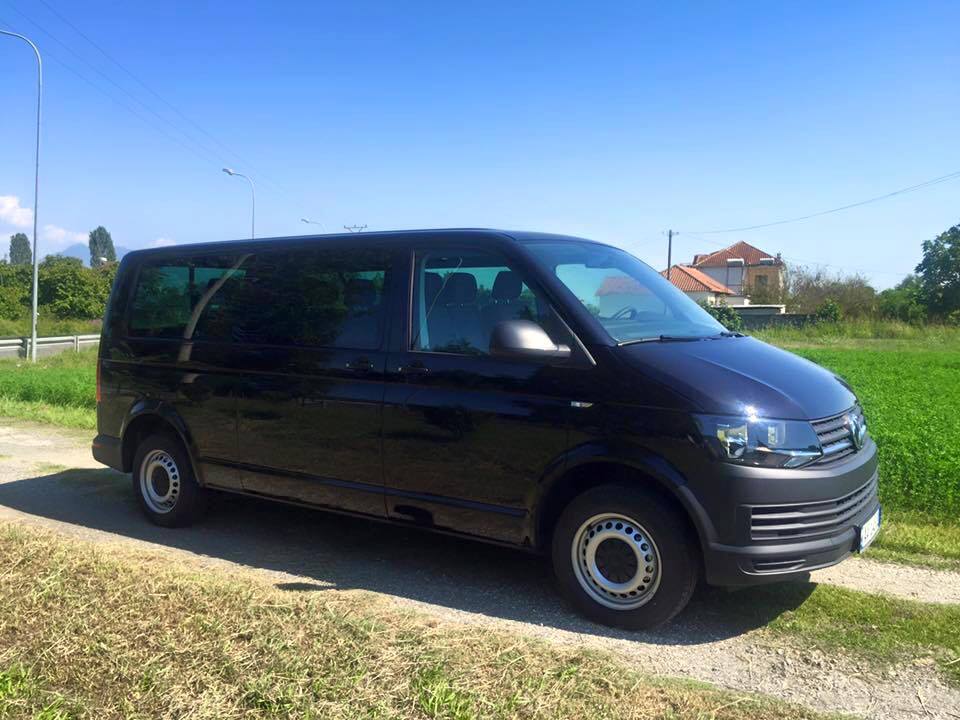 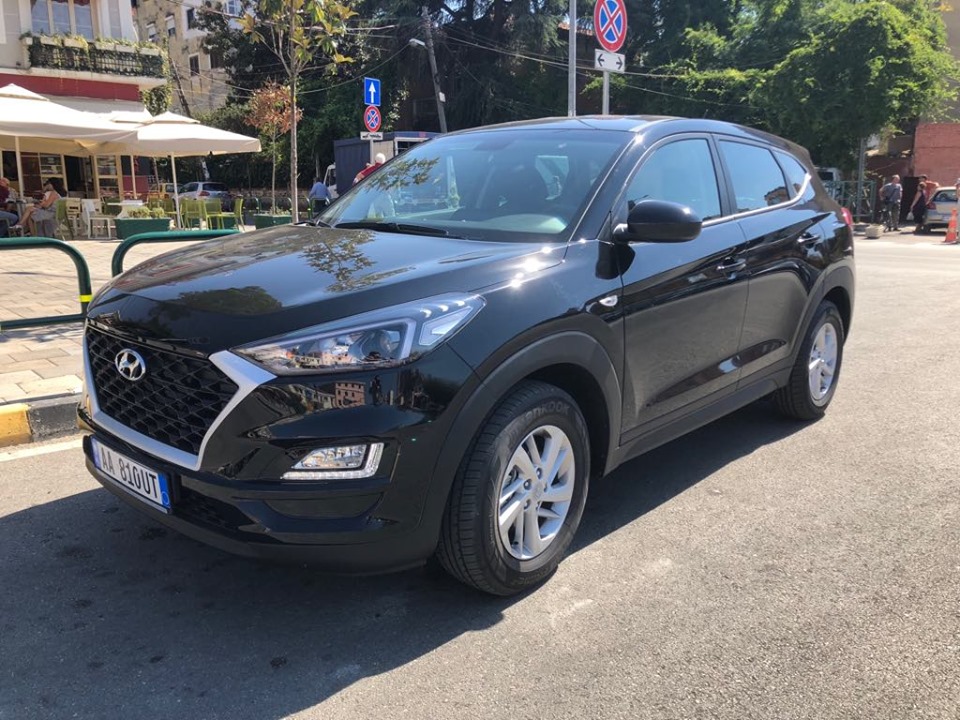 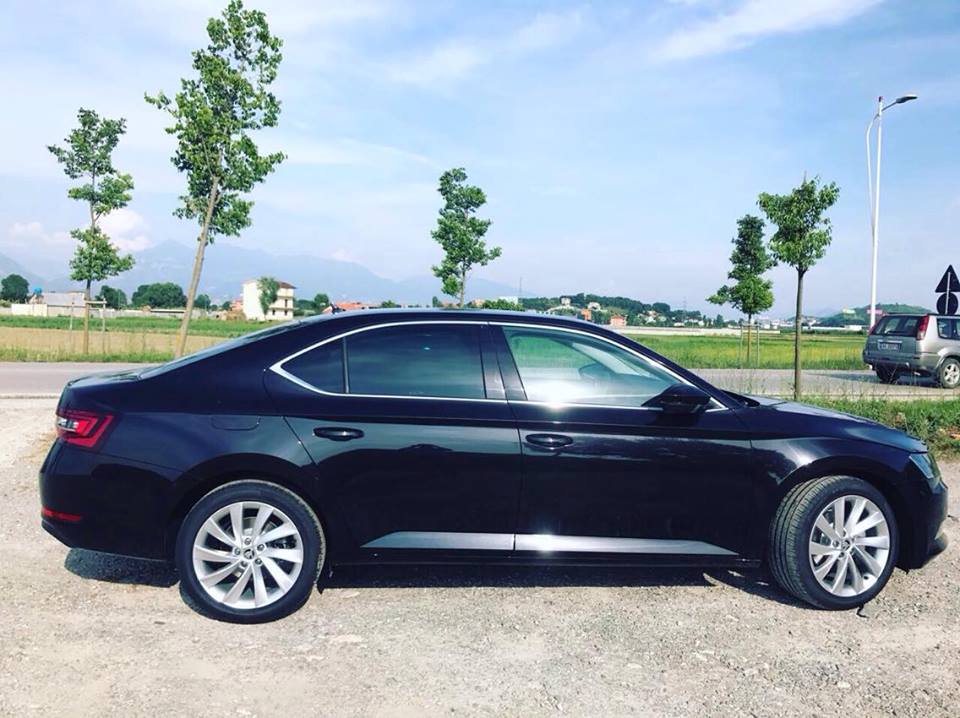 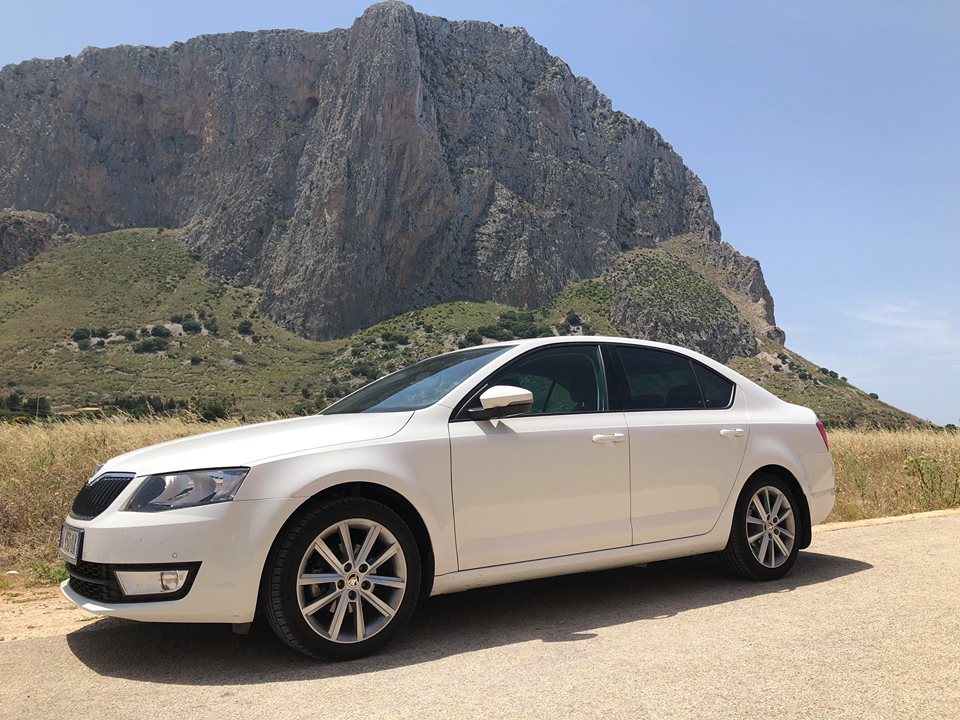 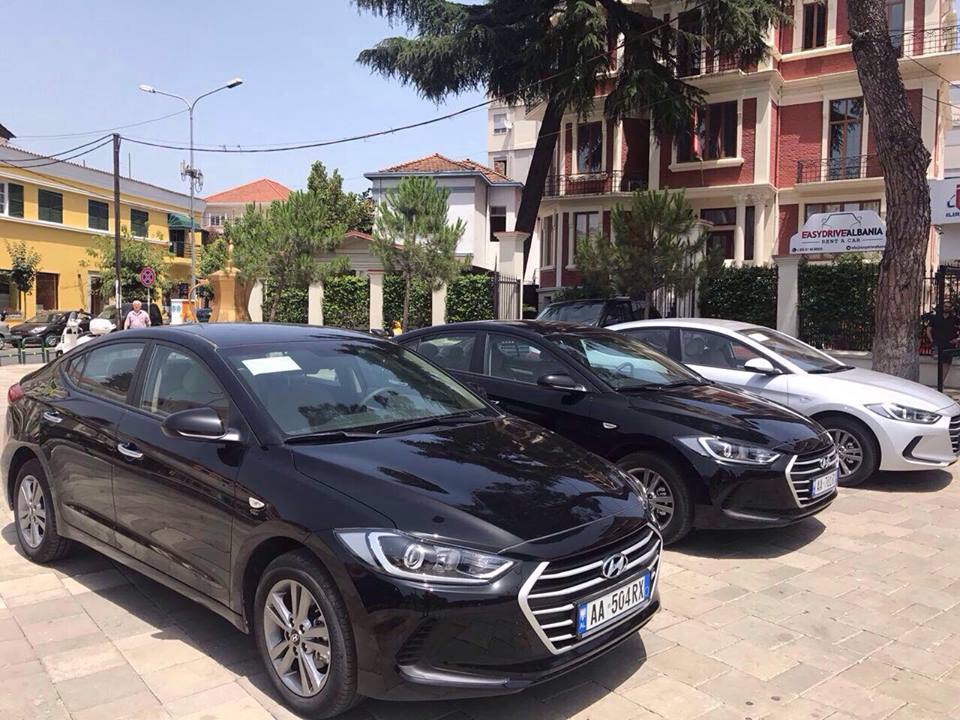 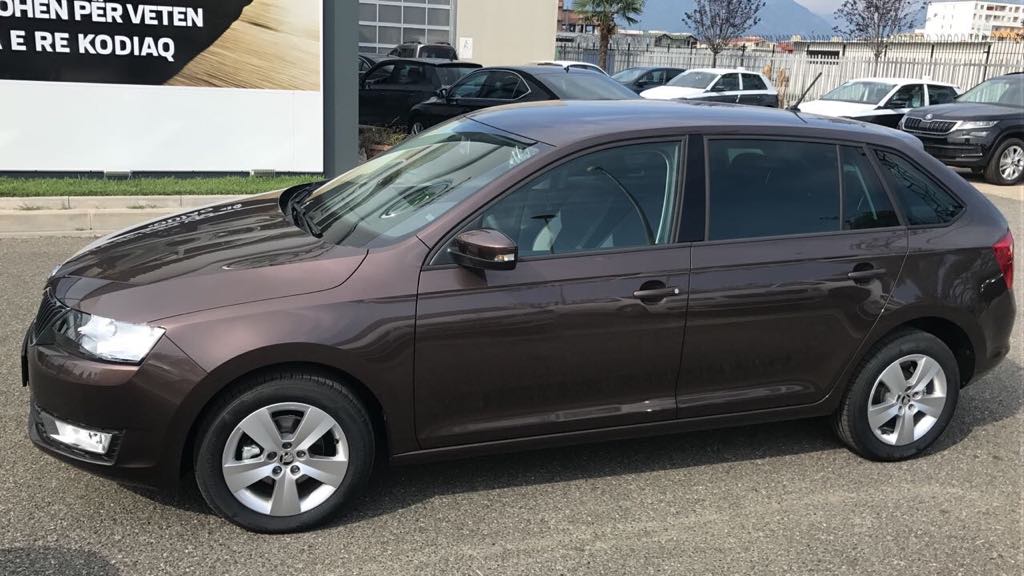 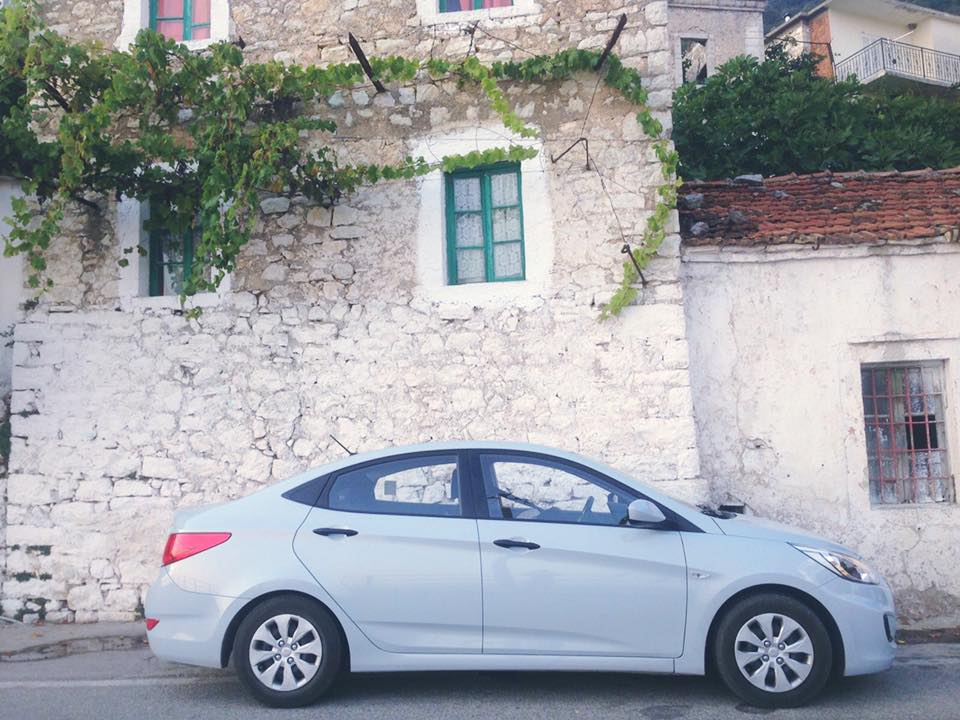 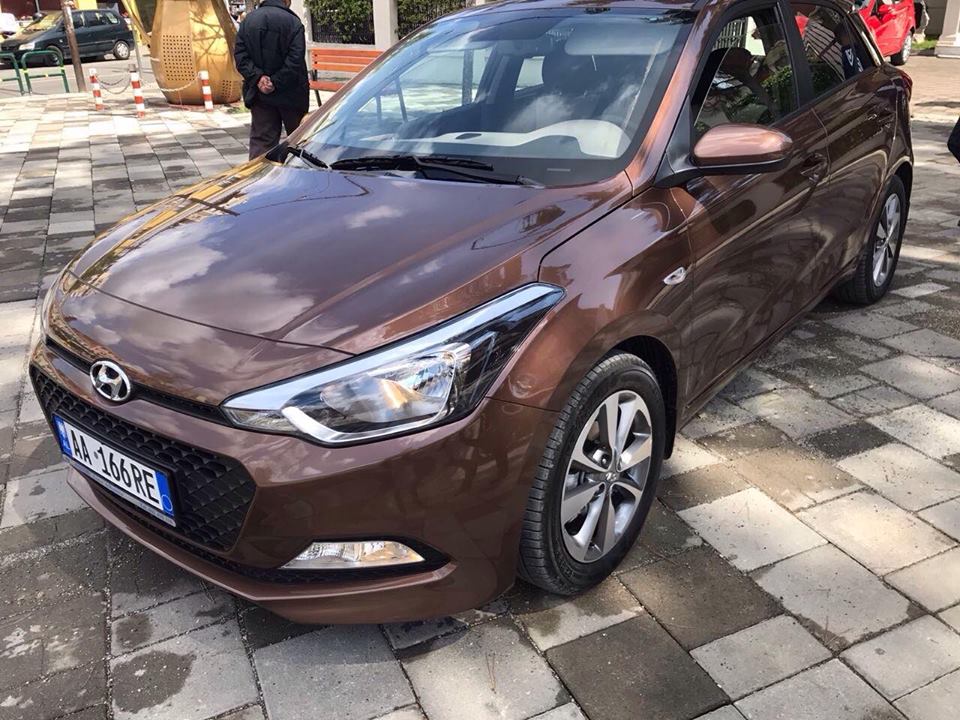 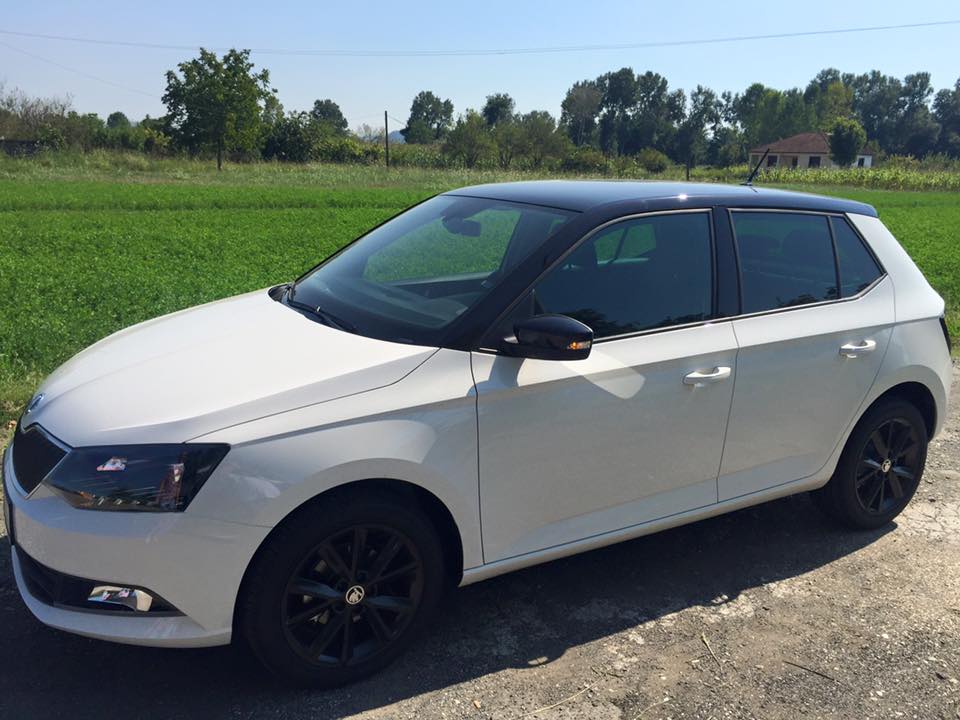